Albarín was the most affected by the decline, less noticeable in percentage terms in Prieto Picudo, which this year exceeds 80% of the volume of grapes processed by the wineries and which will produce fewer red wines.

The grapes harvested are once again of high quality and in very good sanitary conditions, and will produce fresh and highly aromatic white and rosé wines and young red wines of great strength and high expressiveness.

The harvest in numbers

The 2021 harvest ended with a crop balance far below initial expectations, mainly due to the conditions of the vegetative cycle, which led to a drop in vineyard production in almost all of the country’s designations of origin and which, in the case of the southern area of the province, meant a 7.8% decrease compared to 2020. But also because of the uncertainty about market behaviour and the evolution of sales, which have imposed caution among winemakers, who have once again adjusted their forecasts as much as possible to avoid jeopardising the economic viability of the wineries after almost two years of a historic drop in sales due to the prolonged closures in the on-trade. The extraordinary dependence of DO León wines on high turnover and bar sales has greatly penalised the marketing of Albarín white wines and Prieto Picudo rosés and reds.

In this scenario, the increase in the volume of grapes sold to wineries by independent winegrowers, which rose to 723,129 kilos, compared to 583,175 kilos in the previous harvest, confirms the need for winemakers to obtain grapes in the face of the scarcity of the harvest in their own vineyards.

On the other hand, the analysis of production data by variety once again reveals the firmness of winemakers and producers in their commitment to the two native varieties that provide uniqueness, character and distinction to the wines of the León Designation of Origin. Among the whites, despite being the most affected by the drop in production, Albarín continues to be the clear leader (11.13% of the total processed, compared to only 5% for Verdejo), although production fell from almost 330,000 kilos in 2020 to just 290,000 this year. Curiously, Godello is on the rise, albeit with only symbolic figures (13,910 kilos), which will nevertheless make it possible to produce unique wines.

Among the reds, Prieto Picudo maintains its level above two million kilos, but its percentage of the total harvest has risen to 80.12 percent. Mencía is also on the same level, with 22,666 kilos (0.87%), with Tempranillo still far ahead (60,746 kilos, representing 2.34%).

From a qualitative point of view, the 2021 vintage presents excellent aptitudes for the production of wines with the two main grape varieties, Albarín and Prieto Picudo, which as single varietals are the great bet of all the wineries. Only the rains in the first half of September affected the harvest in certain areas of the appellation, which meant that the grapes had to be harvested rather quickly due to the risk of fungal attack. Nevertheless, the grapes ripened very well, especially those destined for white and rosé vinification, which account for the largest volume of production. As was the case last year, it is foreseeable that the production of reds – with sufficient reserves in the bodegas due to the drop in sales in the on-trade and their long shelf life – will fall, as most of the kilos of Prieto Picudo grapes harvested will be destined for the production of rosés, which, due to the peculiar characteristics that define their profile and their short shelf life in optimum conditions, need to be renewed every year. to renew them every year. They will once again be extraordinarily aromatic rosés, very fruity and once again with a very good balance between alcohol and acidity. As for the Albarín whites, the vintage is also expected to be excellent, with the wines once again displaying all the aromatic expressiveness and freshness of the variety. As for the reds, it is expected that the small volume produced will be destined mostly to young wines, which will undoubtedly show all the strength and rusticity of the Prieto Picudo variety. 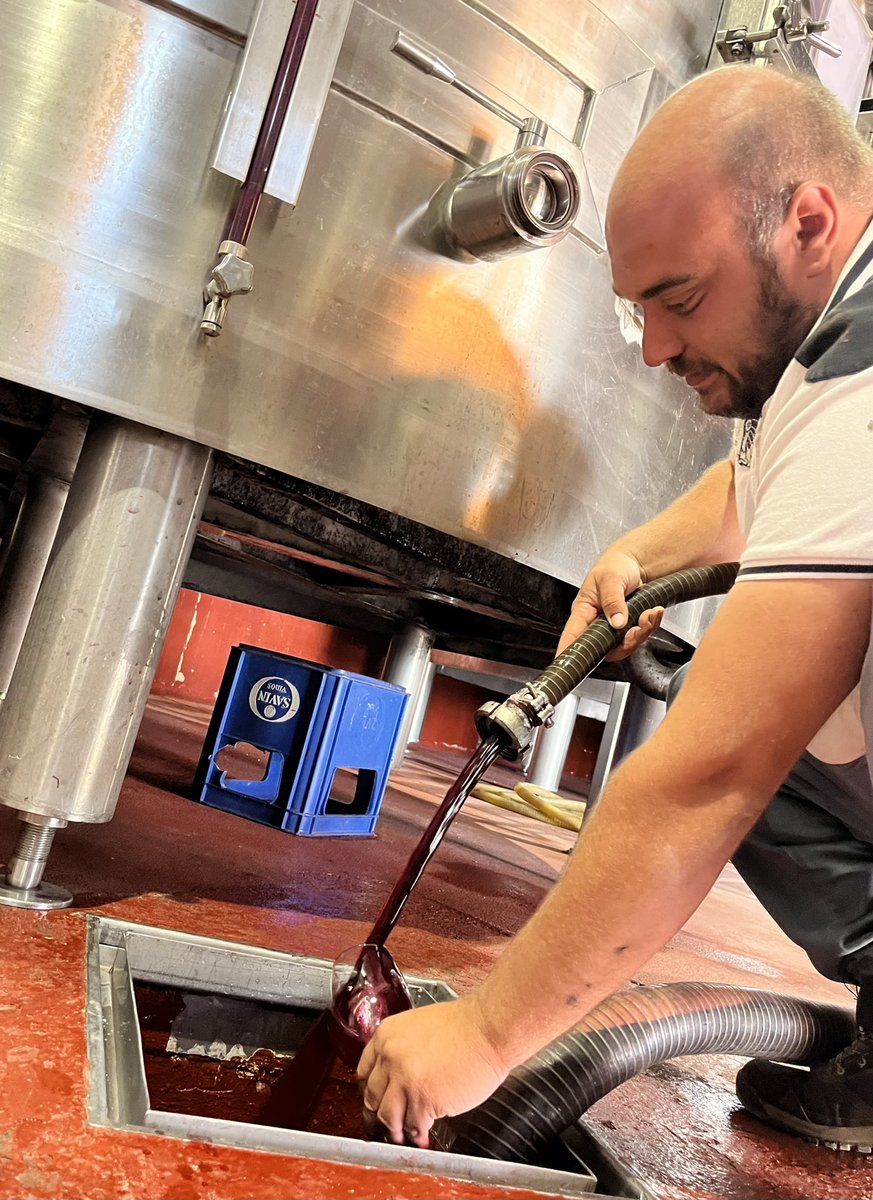