The Denomination of Origin León will attend Tentación Gijón next Tuesday, an informative and promotional activity of a general nature that will be attended by the commercial and technical representation and the wines from seven of the wineries attached to the Regulatory Council. Andrés Marcos-Tampesta, El Sueño de las Alforjas, Melwa and Pardevalles (Valdevimbre), Gordonzello (Gordoncillo), Pincerna (Grajal de Campos) and Vinícola Valmadrigal (Castrotierra de Valmadrigal) will present in the Asturian city their whites, rosés and reds made with the autochthonous varieties Albarín and Prieto Picudo.

Tentación Gijón, which adopts the Tentación Ibérica format for the occasion, is transformed into a relaxed, enjoyable, professional and safe space. Gijón will host a different Acorns vs Bottles, outdoors, in a safe space, with controlled capacity and with all the security measures approved by the General Directorate of Health of the Principality of Asturias. It is a circuit that, to avoid crowds, will be traveled in a single direction through the representation of wines and hams from different production areas, which intend to continue supporting the hotel industry and remain commercially active. The event, which is exclusively for hospitality professionals, will be held during the afternoon of Tuesday, September 29, from 5:00 p.m. to 9:00 p.m., on the terrace of Hacienda La Llorea Golf.

The Asturian market is, after the provincial, the most important for the Denomination of Origin León wines, and at the same time the one that offers the greatest possibilities for commercial growth for its wineries. That is the reason that leads the Regulatory Council to insist annually on promotion in different parts of the Principality and under different formats. In a context of general restrictions, this activity is proposed by the León Denomination of Origin as a complement to the reverse commercial mission held during the last days of last June, when the representatives of ten wine distribution companies from Asturias and Cantabria they visited as guests the production area, its most representative vineyards and some of its wineries. 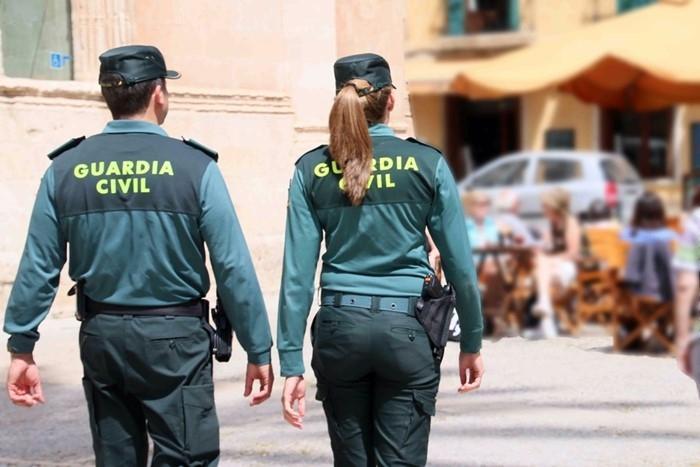