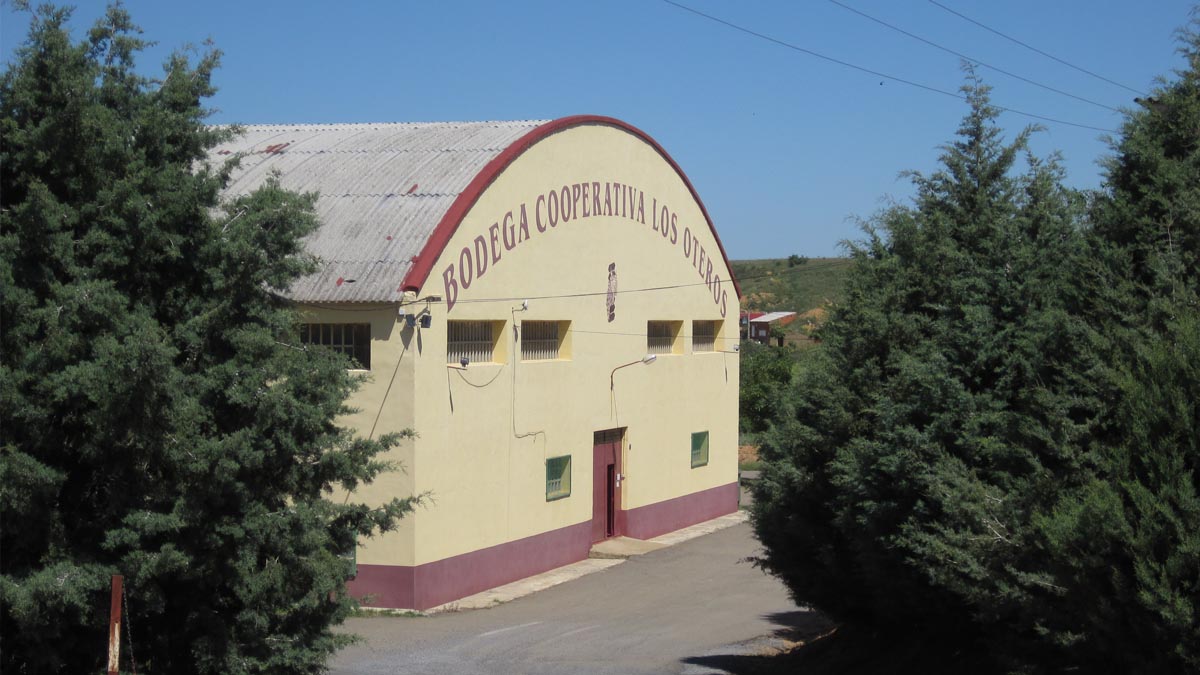 The wineries of Pajares de los Oteros are well-known in today’s wine scene, and our cooperative, Bodega Cooperativa Los Oteros, is an obligatory stop to capture the taste of this land, the ultimate essence of the grape transformed into wine.

The district of Los Oteros is located in the south of the province of León on the left bank of the Esla River and at an average altitude of 750 metres above sea level. It has quite a characteristic climate with cold winters and hot summers. The landscape is marked by small ridges, known as oteros, coloured in different shades according to the types of crops grown. These and other factors allow us to grow our native Prieto Picudo variety.

In 1964 many of the winemakers in the Los Oteros area decided to set up a cooperative, the reason being the difficulties encountered in selling the product, as production in the area was very high and consequently grapes had to be sold at very low prices, making life difficult for the families who in many cases depended on the output of their vineyards. This change required a lot of effort and, above all, enthusiasm, the same we put into our work half a century later.